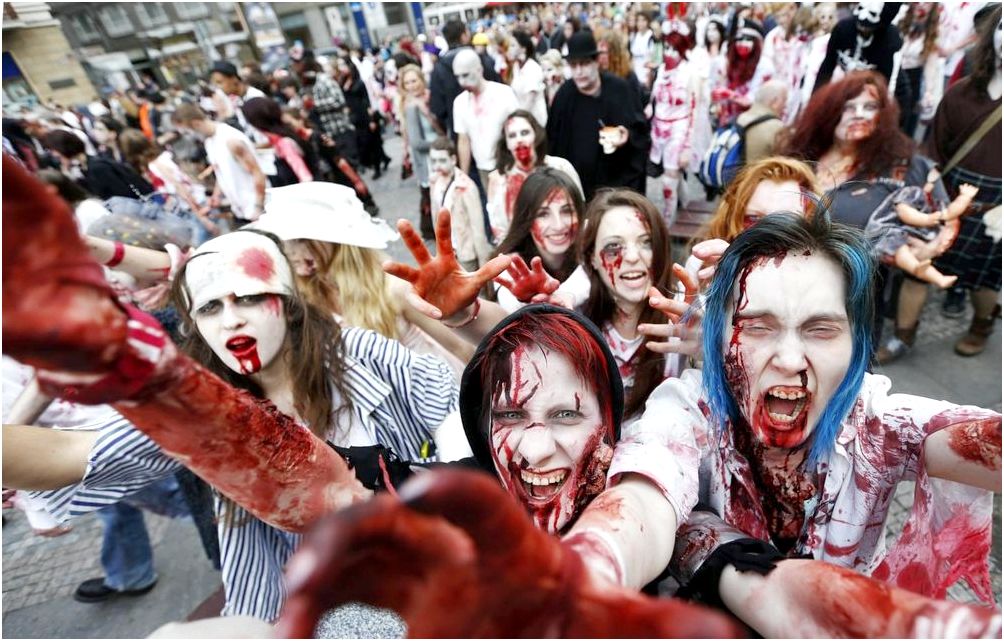 "Zombies — also referred to as walkers, Zed, Zs, biters, geeks, stiffs, roamers, Zeke, ghouls, rotters, Zoms and runners — have grown to be a dominant area of the medical landscape," Cruz writes within the study, talking about numerous (imaginary) accounts from the living dead. These descriptions, she explains, go as far back towards the 1500s. Signs and symptoms usually incorporate a taste for human flesh, a shambling gait along with a "inclination to moan."

But though "history" is rife with types of zombie contagion, researchers cannot obtain the funding they have to prevent a complete-blown apocalypse.

"Due to the rapid start of zombie outbreaks as well as their society-destroying characteristics, treatment and prevention are largely untouched," Cruz writes. And she or he highlights that the vaccine, even when developed, would hardly work because of so many anti-vaxxers in the nation. "More research in this region is greatly needed," she writes.

"The documented rise of multiple zombie pathogens ought to be a wake-up call towards the worldwide community that people need additional funding and cooperation among scientists and government officials to tackle the looming threat of apocalyptic disease," she concludes. "We want a frank discussion from the ethical and potential criminal problems connected with coping with zombies. Will people be prosecuted for killing a spook or an individual who continues to be bitten but hasn’t yet “turned”? Is mass quarantine of individuals who’ve been uncovered to some zombie although not bitten legal? How will it be achieved?"

[Where you can live if you wish to survive a spook apocalypse: The definitive guide]

"With regard to humanity we have to make sure that this type of war doesn’t happen and now we interact like a unified global community to reply rapidly to all new zombie threats."

Cruz is part of the Zombie Research Society, several scholars focused on doing real-existence research and analysis of zombie lore. While it’s obvious that Cruz is pulling from imaginary outbreaks to construct her situation, speaking concerning the quick and inevitable mayhem of the zombie plague you can get thinking seriously about more realistic illnesses.

"We give talks round the country about scientific issues — tied into zombies. It’s a method to bring focus on these subjects that otherwise may not appear interesting. Within my situation, it’s infectious disease," Cruz told The Publish.

Folks may not get riled up with a lecture about flu pandemics, but zombies have the desired effect.

When requested what real-world infections were most similar to her imaginary zombie trend, Cruz recommended the recent Ebola epidemic demonstrated how woefully unprepared we’re for any pandemic.

"Obviously, that left nowhere, in urbanized places that it has not been seen before," Cruz stated. "But we’d pretty terrible communications globally — lots of hype and lots of misunderstanding. Which really was isolated in only West Africa. When we had something of that nature however it was globally spread, we’d be in danger."

Real-world boogeymen like Ebola really do require more in our attention. And guess what happens you need to be scared of? Antibiotic-resistant bacteria. That stuff should terrify you.

If little else, I bet you will get through this complete study without becoming bored or confused, therefore it is a terrific way to find out how scientific publication works. Go learn something. 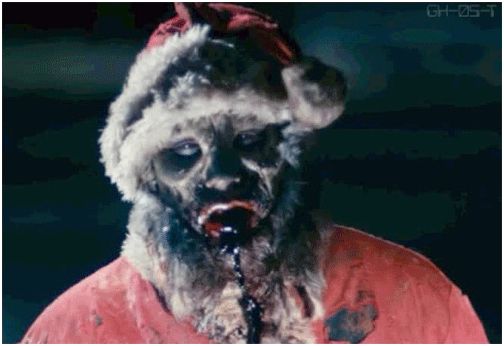 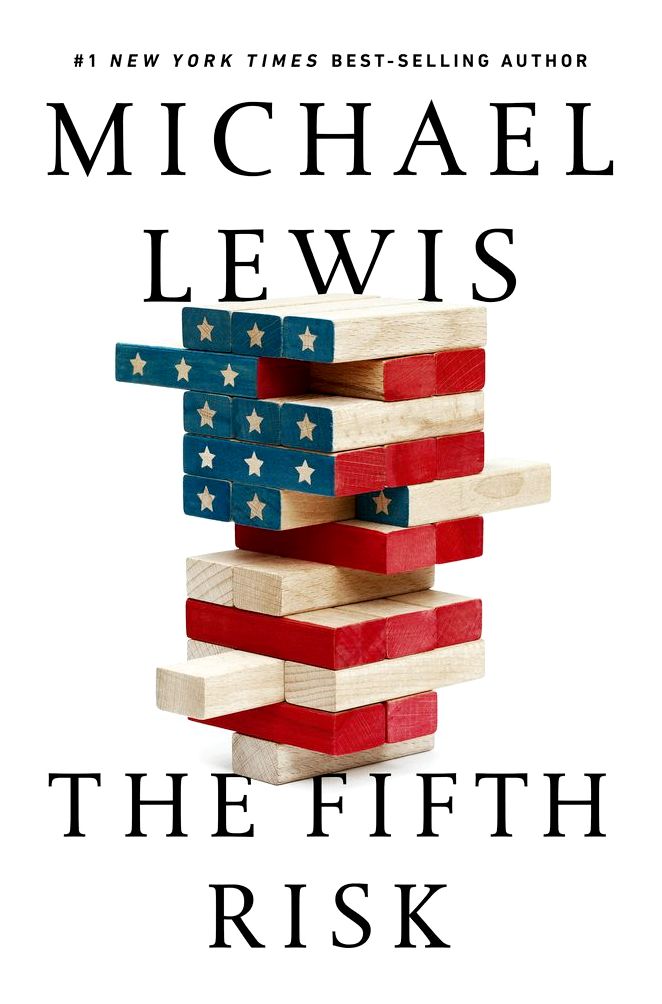