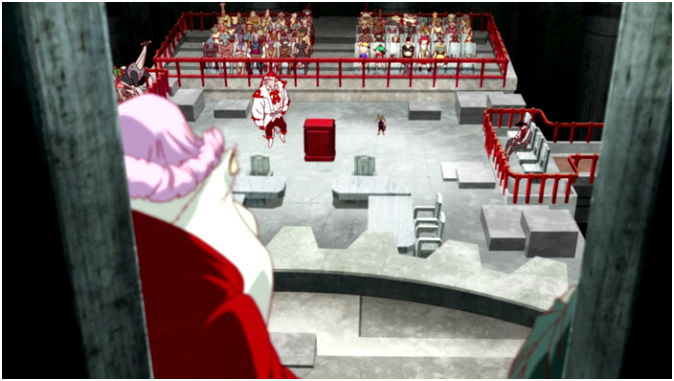 Katy O’Brian became a member of Z Nation Season 5 like a regular, reports Deadline. She plays Georgia (a.k.a. George,) St. Clair, who’s referred to as “a youthful hero from the Newpocalypse. Only a college Newcomer eight years back because the Zombie Apocalypse started, she helped lead several her fellow students and teachers to NewMerica where she’s now a political leader as survivors try to create a new country and discover to handle a new type of Zombie.”

O’Brian required her excitement within the role show her Instagram, stating:

"Young puppies & Kitten’s from the bag. Thanks @deadline and @rcmtalent for working hard to place this together! I’ve spent all summer time focusing on @syfy’s hit show Z Nation, presuming the function of George—a character I connect with through and thru. I’m beyond excited to take part in this apocalypse slaying team! Special because of the cast and crew to be so ridiculously welcoming and helping me grow being an actor and individual with every craZy day!!"

The Z Nation gig marks a spook apocalypse return for O’Brian, an up-and-coming American actress, who fans of The Walking Dead saw inside a Season 8 episode among the Saviors held in the Hilltop’s makeshift Bang camp. She’s also banked TV appearances on Ways to get Away with Murder, Halt and Catch Fire, in addition to movie appearances in 2017 dramedy Fantasy and 2016 horror film Gnawbone. O’Brian also brings real-existence gravitas towards the onscreen action, getting labored like a fighting techinques instructor – focused on Hapkido – and it was a officer for four years before shifting focus to acting and writing. 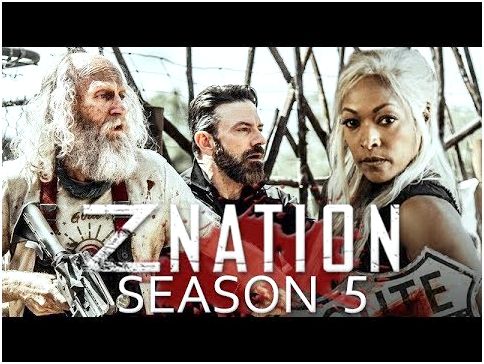