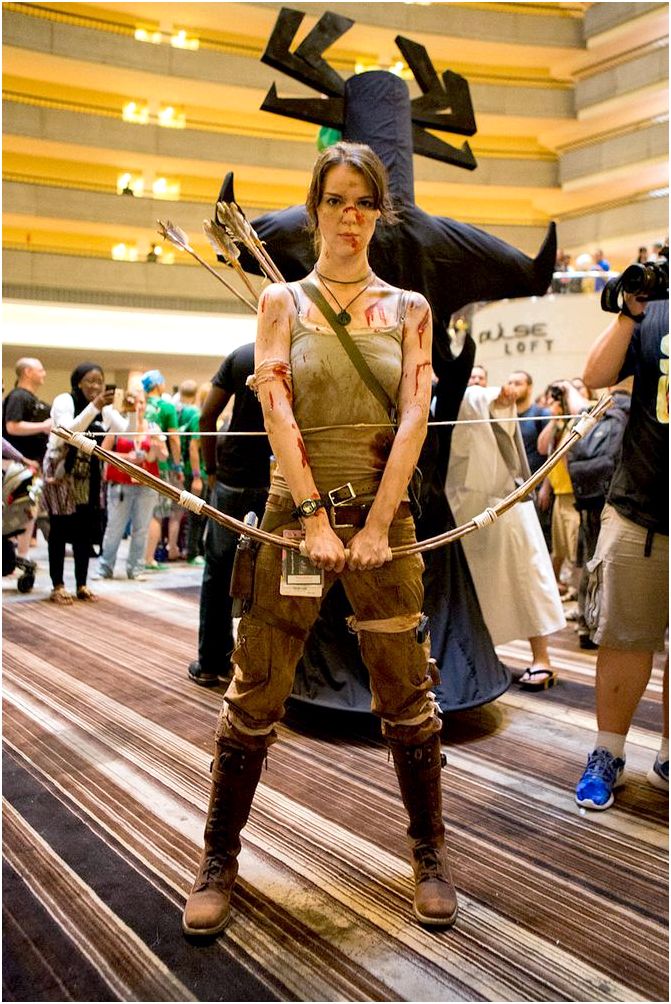 Additionally to his Marvel Guide work, Rougemont has written for other Marvel projects such as the Good reputation for the Marvel World (2012) and Heroic Age: X-Men #1 (2011). Apart from his writing work, he’s done searching for a number of Marvel collections, including Avengers Standoff: Assault on Enjoyable Hill Omega#1 and also the Captain America: Civil War digest TPB for Scholastic. He’s also lately handled the study-heavy image acquisition for Dark Horse’s 2017 He-Man & the Masters from the World: A Personality Guide & World Compendium hardcover.

His focus on the guide series brought with other studies, such as the 2009 Avengers: Nights of Wundagore and also the Avengers: Vision & the Scarlet Witch-Each Day within the Existence, along with other side writing projects including guide-type records within the X-Men: Top Class Magazine (2011).

Rougemont still from time to time contributes both writing and research for a number of projects, most lately writing for that Guidebook towards the Marvel Motion picture World series, the All-New, All-Different Marvel World one-shot, the guide portion of the Runaways: The Entire Collection Vol. 4 and also the Marvel Expanding World Wall Chart hardcover for Rizzoli Publishing (both Barnes & Noble-exclusive Beaux Arts Edition and also the 2017 smaller sized, store bought version), in addition to research to collections like the Marvel Super Heroes Secret Wars Activity Book Facsimile Collection.