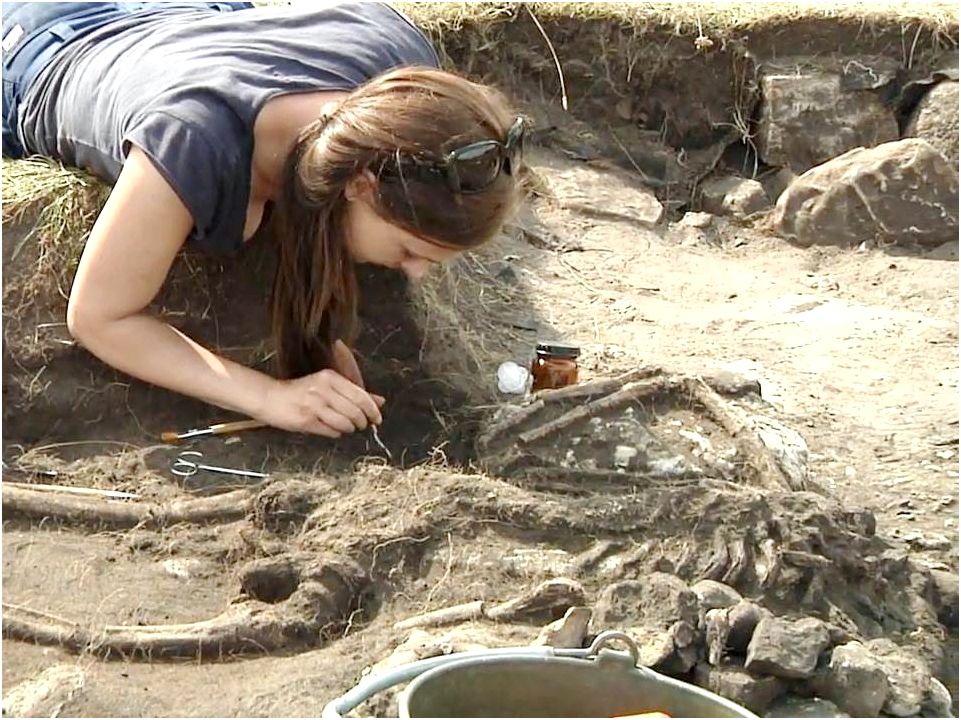 Vampires and werewolves may produce effective movies, however in ancient occasions, people required their mythological monsters seriously. In a number of cultures (particularly across Europe), people resorted to so-known as vampire burials, which believed to avoid the deceased from rising by means of a vampire in order to prevent an “actual” vampire from coming back. These weren’t common at all, but archaeologists have found several examples. One of the practices people resorted to, stuffing a rock in to the person’s mouth appears is the most typical. It was even the situation in the new discovery.

The invention is made at La Necropoli dei Bambini, or even the Graveyard from the Babies, a fifth-century Roman graveyard for kids. The necropolis is notable for dating from an occasion when an enormous malaria outbreak taken the region, killing particularly vulnerable people for example children. The skeletal remains, uncovered by archaeologists in the College of Arizona and Stanford College, together with archaeologists from Italia, fit in with this type of child, who had been most likely wiped out by malaria. Excavation director David Pickel states this discovery provides a unique insight not just in to the outbreak itself — but exactly how the folks reacted into it.

“Given age this child and it is unique deposition, using the stone placed within their mouth, it represents, right now, an anomaly inside an already abnormal graveyard,” Pickel stated. “This just further highlights how unique the newborn — or now, rather, child — graveyard at Lugnano is.”

The resident people at that time were quite superstitious — we all know this because, plus the graves of kids, archaeologists frequently discovered things like raven talons, toad bones, bronze cauldrons full of ash and also the remains of young puppies which seem to be sacrificed.